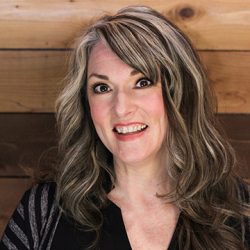 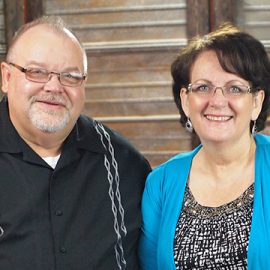 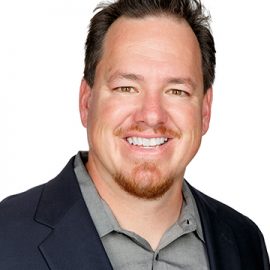 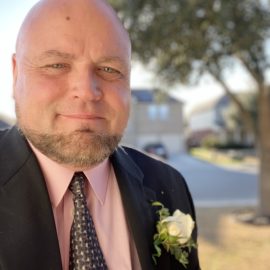 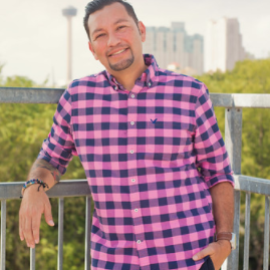 We would love to hear from you.

Would you like to make a difference in the inner-city? Get Involved!